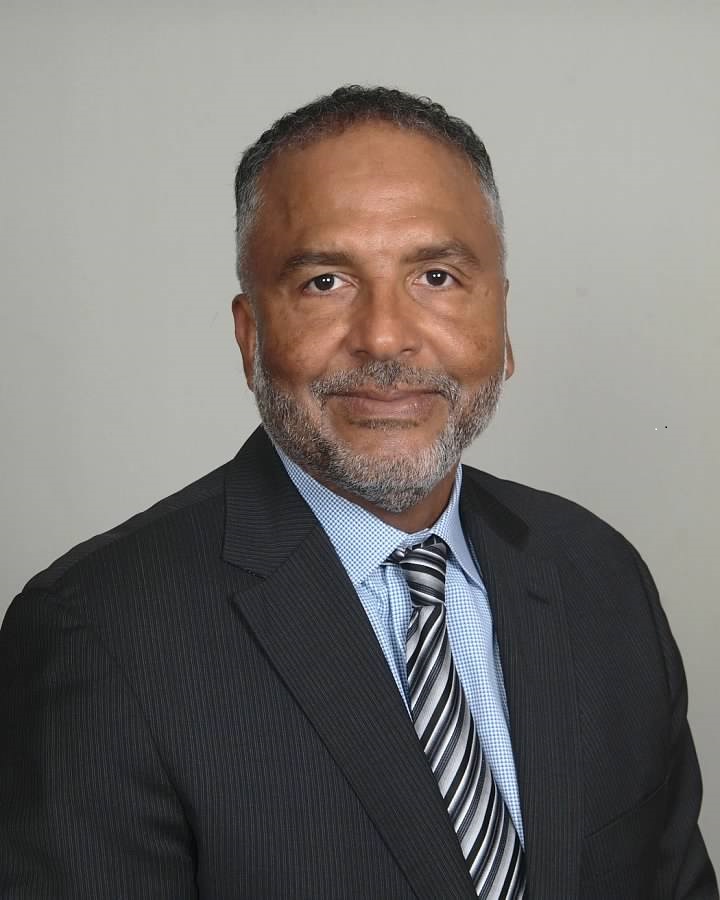 As a U.S. Navy veteran, Tillotson served 10 years of active and reserve duty before his discharge in 1992. His civil service experience included positions as a marine cargo specialist for the U.S. Naval Weapons Station Concord, California, and as chief of breakbulk cargo at the Surface Deployment and Distribution Command in Oakland, California. Additionally, he worked operations in Southeast and Southwest Asia.

An exclusive Letter of Intent (“LOI”) leading to development of a multi-modal, state-of-the-art container terminal…